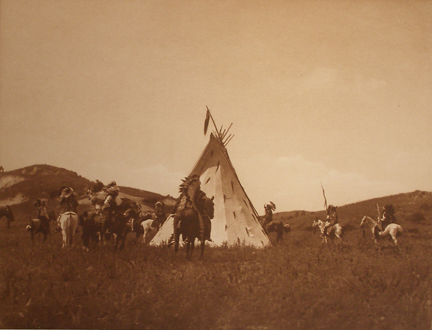 A Conversation about Craft