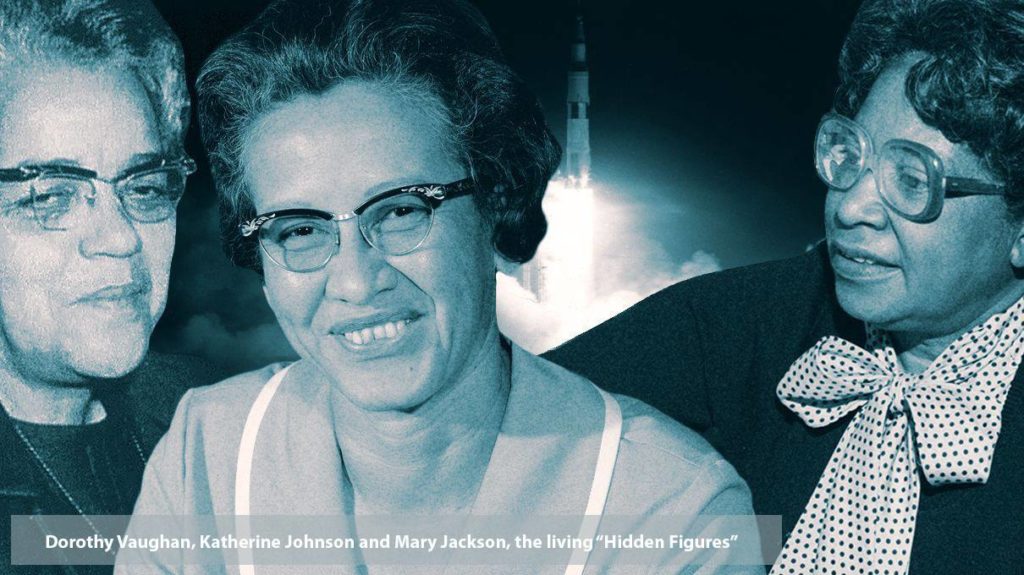 Speaker Dr. Mary Gitau, Assistant Professor of Social Work at Clarke University, presents a talk on “Hidden Figures” and the individuals that inspired the film.

“Hidden Figures” is based on a true story of three female African American Mathematicians who served a vital role in NASA during the early years of the U.S. space program. They faced discrimination and institutional racism as they tried to build a career in a male-dominated workplace. Regardless, they were some of the brains behind one of the greatest operation in history—the launch of astronaut, John Glenn into the orbit.