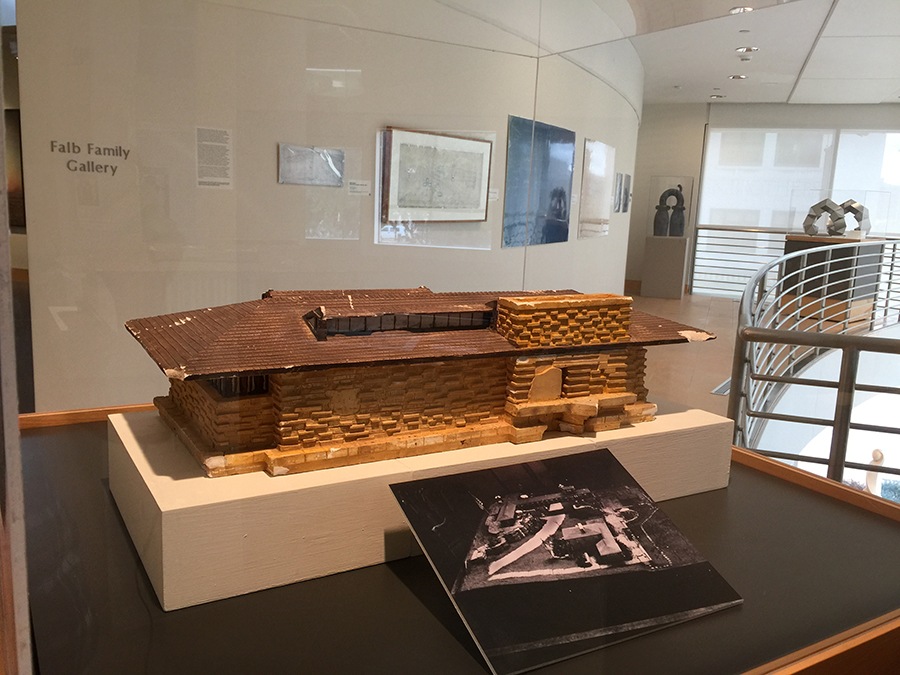 Special thank you to John and Alice Butler, the Dubuque Masonic Lodge, and the Iowa HRDP program for helping to conserve the Alfred Caldwell Eagle Point Park drawing and blueprint collection.