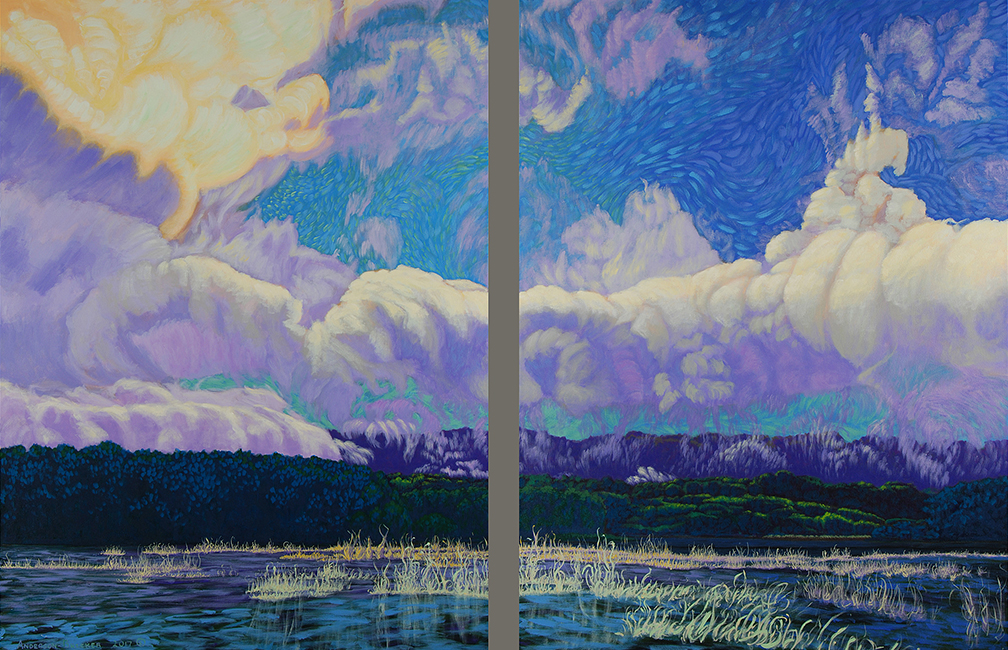 Fire and Ice: Paintings of the Mississippi River by John Anderson-Bricker

Organized by the Dubuque Museum of Art. Sponsored by Cottingham & Butler.