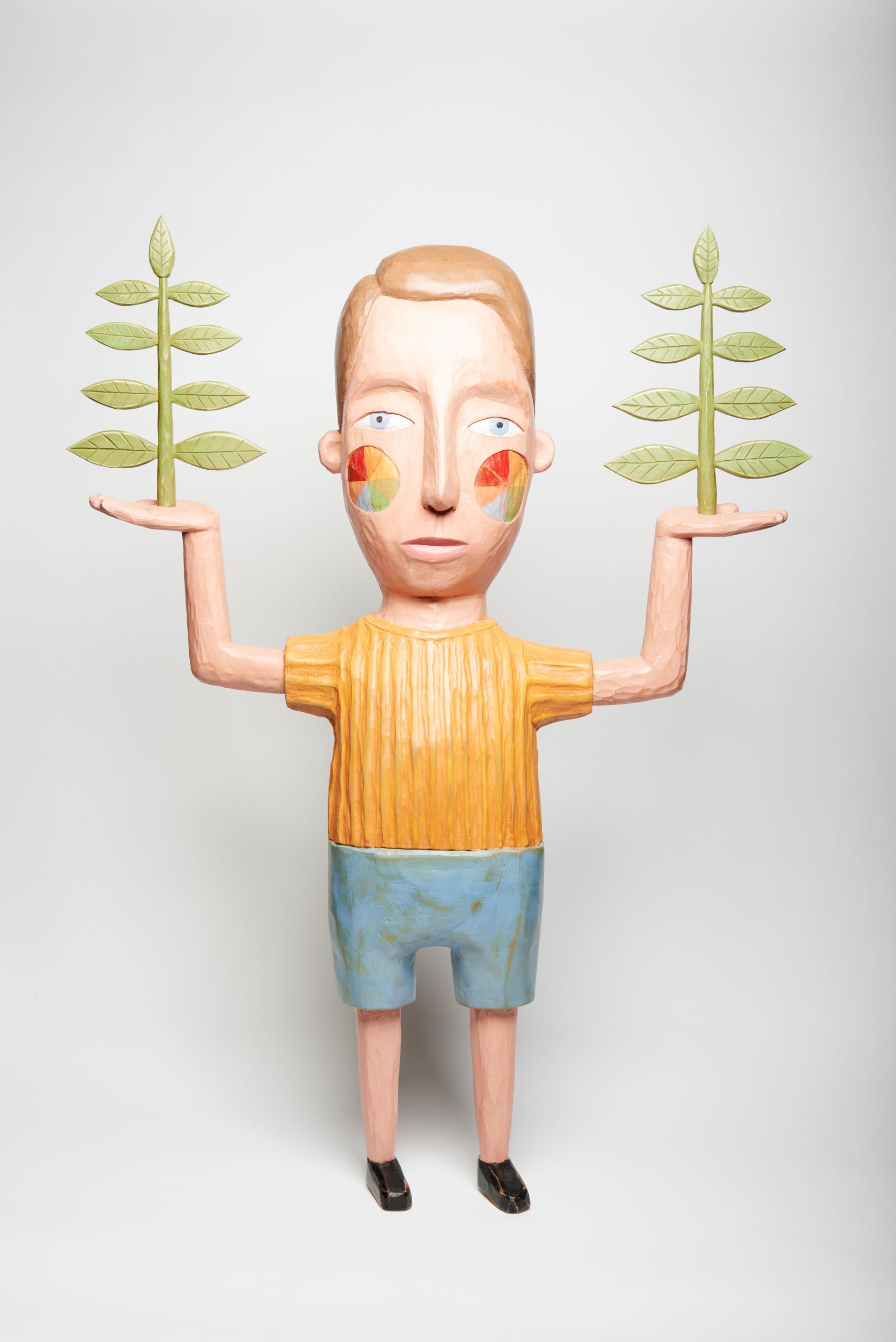 The exhibition is sponsored by:

As a result of the COVID-19 pandemic, the 20 Artists, 20 Parks exhibition that was scheduled to travel to the Dubuque Museum of Art from May 30 – September 20, 2020 has been canceled.

You can still check out a virtual version of the exhibition here with links to the artists, their selected artworks, and exhibition organizer websites.