In connection with the African American Art in the 20th Century exhibition from the Collection of the Smithsonian American Art Museum, DuMA will be screening the visual art documentary Colored Frames.

Colored Frames is a 2007 documentary film taking a look at the role of fine art in the Civil Rights Movement, as well as the legacy of discrimination in the art community both historically and contemporary. The documentary is a showcase of a wide variety of works primarily by African-American artists, and a discussion of modern sociopolitical topics focused on race, gender, and class. Running time: 60 minutes 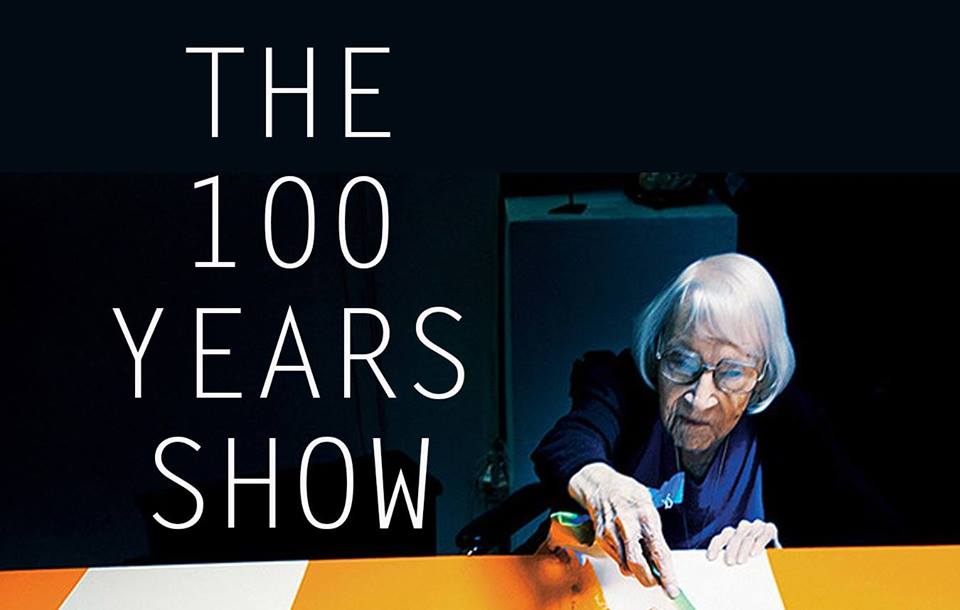 Carmen Herrera is one of the oldest working artists today. She was a pioneering abstract painter in the ’40s and ’50s, but only recently found the recognition that eluded her for most of her career, as she approaches her 100th birthday. In the lobby.

A fascinating, unflinching portrait of the late photographer Francesca Woodman, told through the young artist’s work and candid interviews with her artist parents Betty and who have continued their own artistic practices while watching Francesca’s professional reputation eclipse their own.

Documentary focusing on the life and times of Eva Hesse, a Jewish German-born American sculptor, known for her pioneering work in materials such as latex, fiberglass, and plastics. Hesse was one of the artists who ushered in the post-minimal art movement in the 1960s. Free.

Film screening: Everybody Knows…Elizabeth Murray (2016) 1 hour.
An intimate portrait of the groundbreaking artist Elizabeth Murray. This film explores the relationship between Murray’s family life and career, and reconsiders her place in contemporary art history. Footage of Murray in her studio, home videos, interviews with art world luminaries and Murray’s own journals round out this moving, thought-provoking profile.

NOTE: START TIME HAS BEEN CHANGED TO 1 PM INSTEAD OF 1:15 PM

Our Museum Matinee series features free art documentary screenings in our lobby area. After the movie, attendees are invited to tour the Museum’s current exhibitions without charge.

Hairy Who and the Chicago Imagists 2014
“In the mid-1960s, the City of Chicago was an incubator for a group of young artists known as the Imagists.”

Note: some themes and images in this film may not be suitable for children.

Come down to the museum for a free screening of the film The Collector: Allan Stone’s Life in Art (2007)