2016-Feb-14 On the West Coast of Vancouver Island by Edward S. Curtis 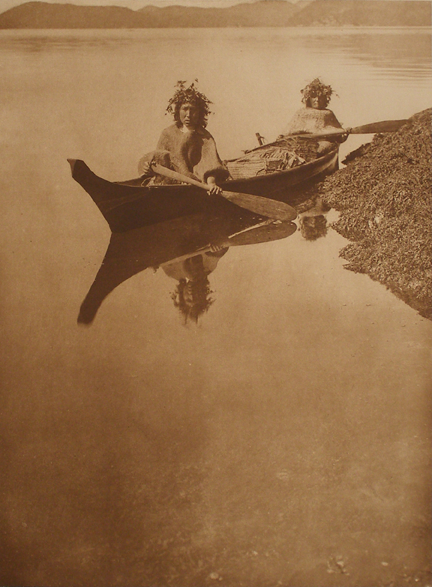