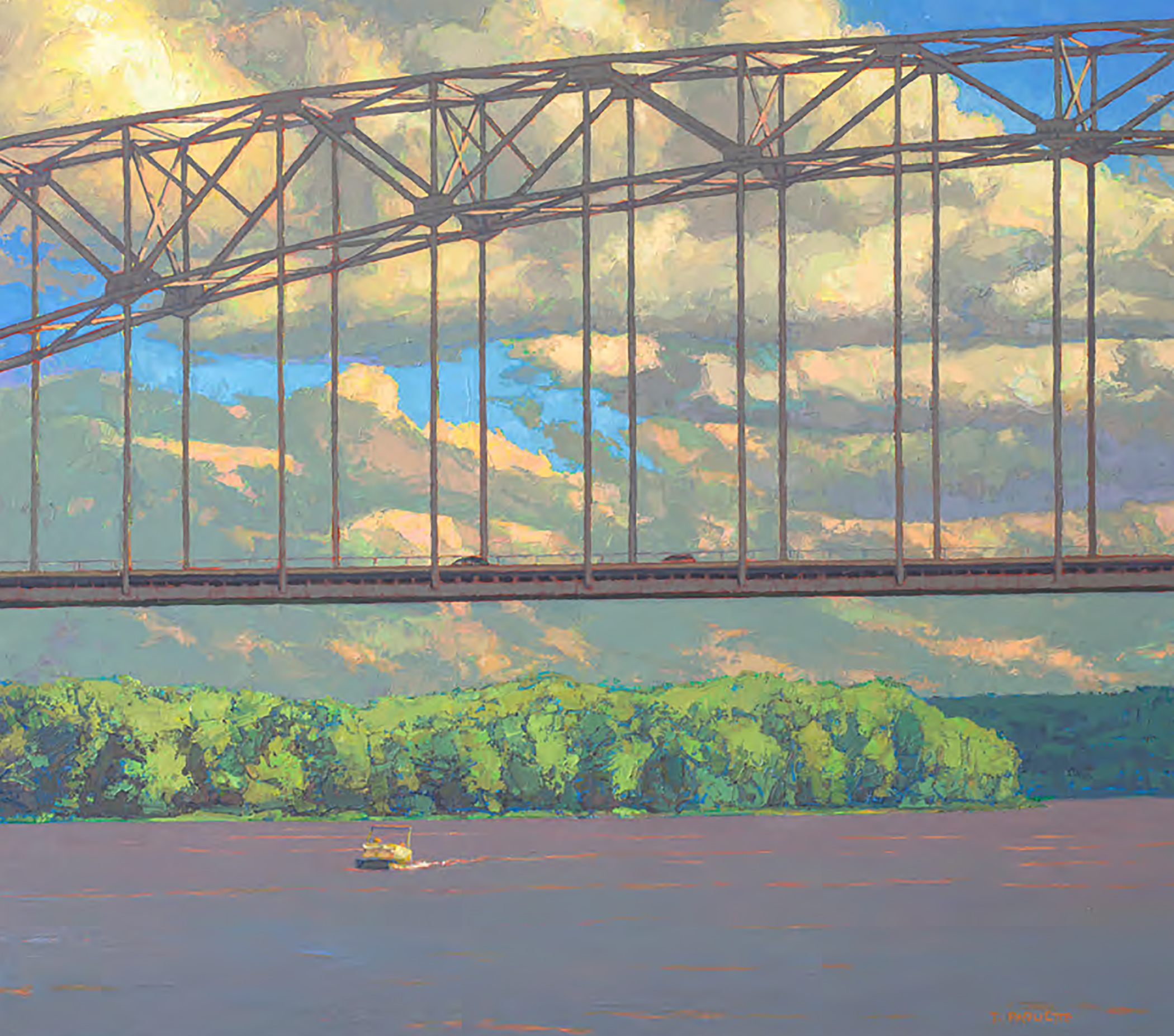 America’s River Re-Explored, Paintings of the Mississippi from Source to Gulf by Thomas Paquette