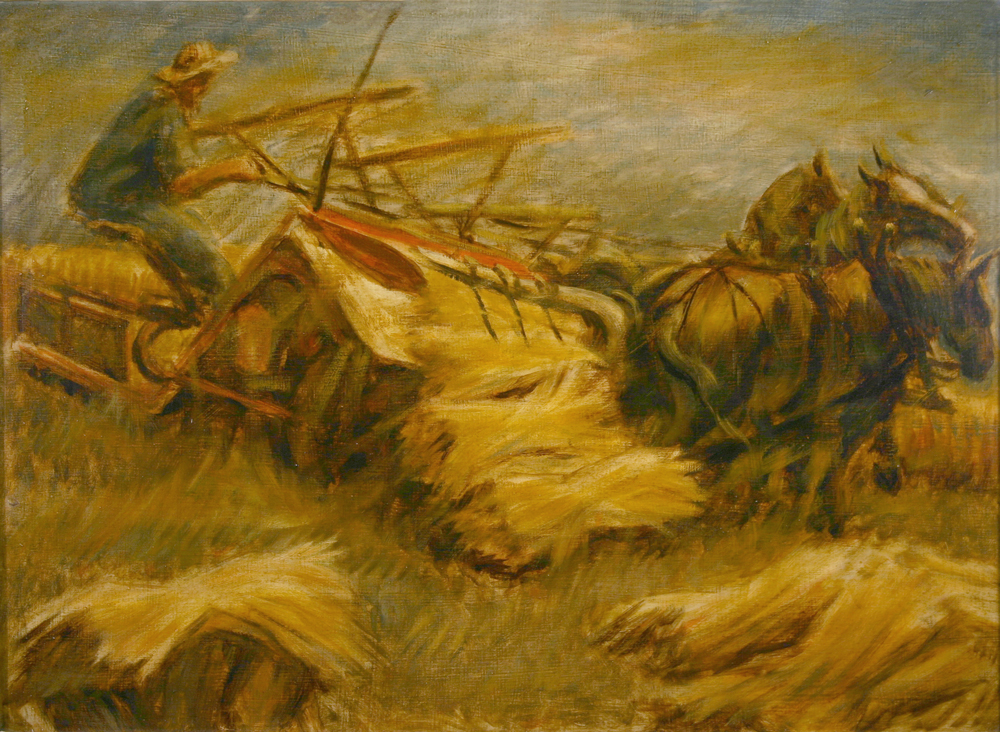 Organized by the Museum of Wisconsin Art

Supported in part by American Trust & Savings Bank and Mosaic Lodge No. 125