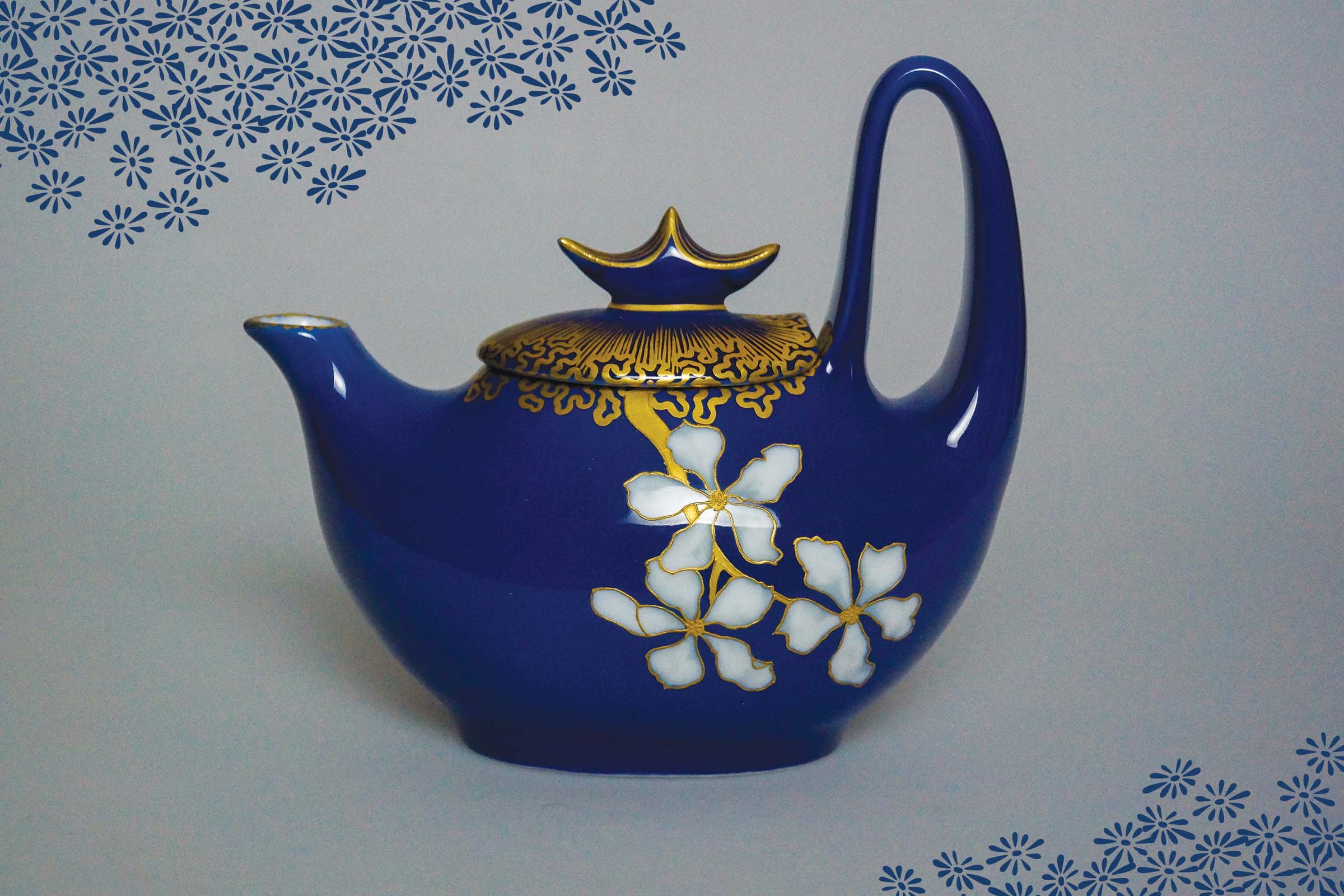 Danish Porcelain from an American Collector

Organized by the Museum of Danish America in Elk Horn, Iowa