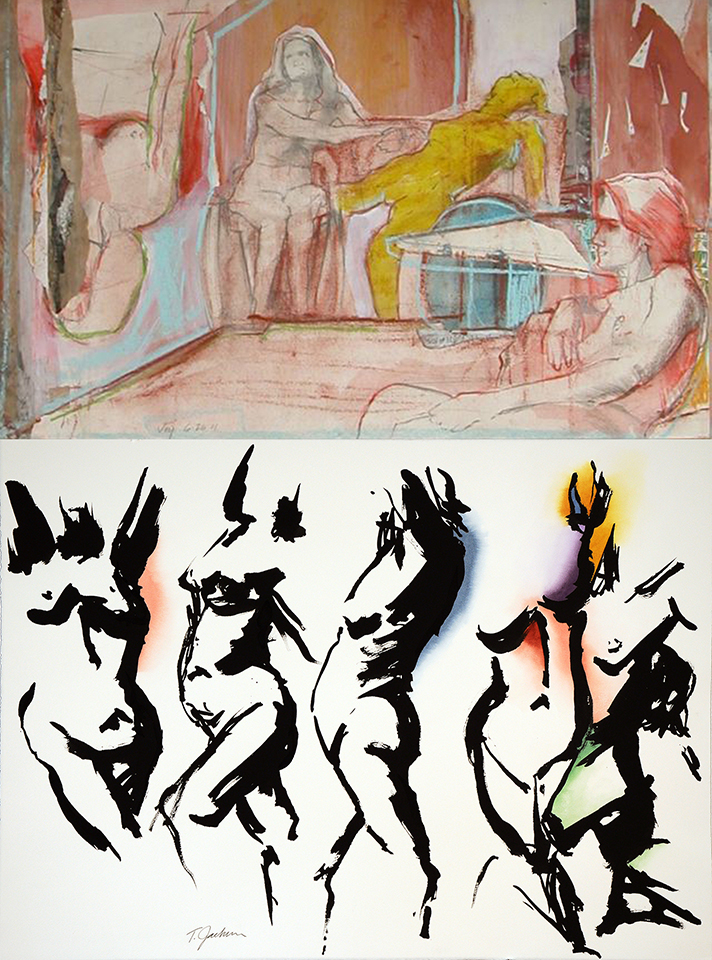 Organized by the Dubuque Museum of Art.