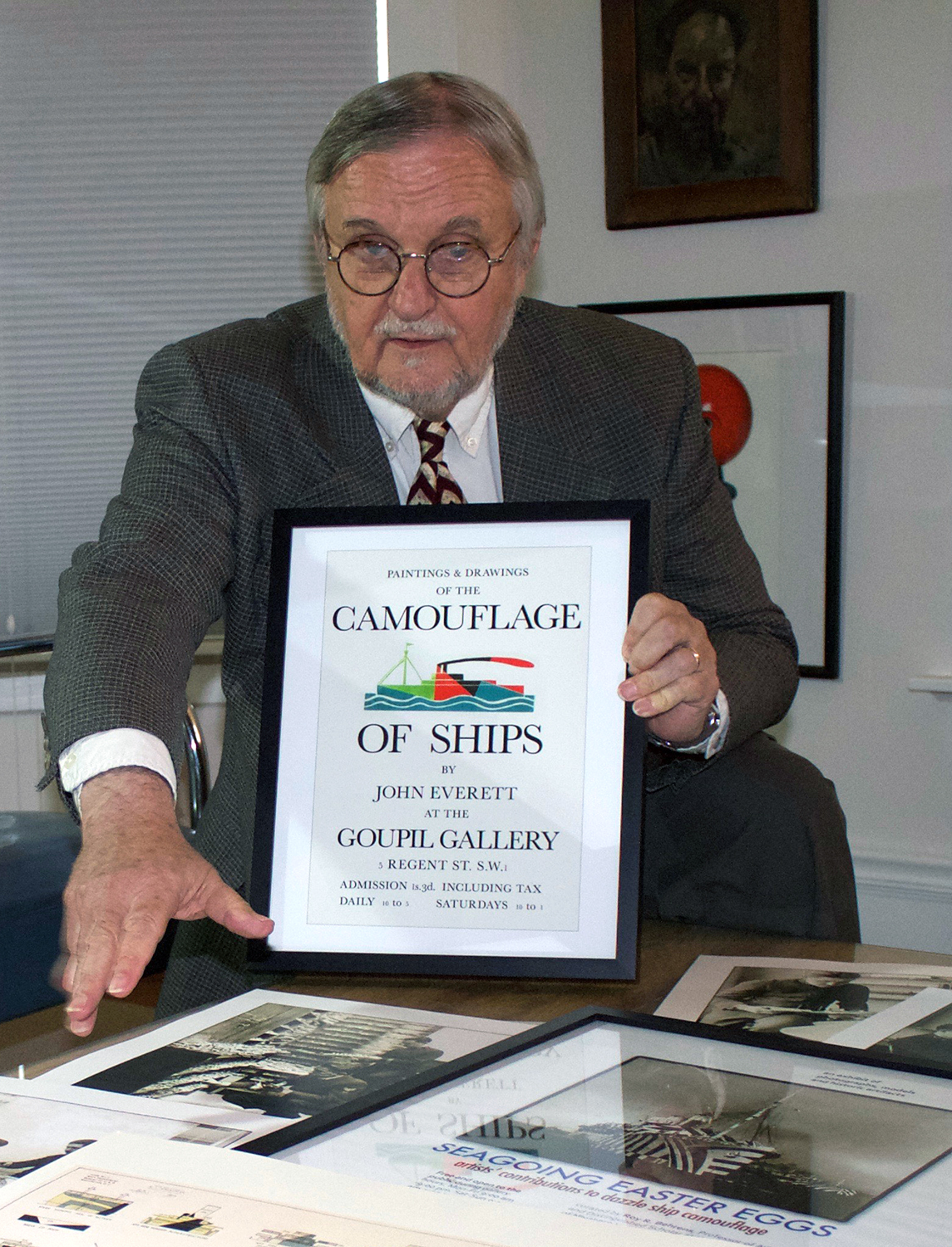 Razzle-Dazzle: World War I Camouflage Ephemera from the Collection of Roy R. Behrens

Organized by the Dubuque Museum of Art.